HE WAS BORN IN WEST AFRICA:. DEAD IN LAGOS AND RISE IN EUROPE

HE STARTED SINGING at THE AGE OF 9 years as a choir in apostolic chuch of Christ long time runing he form is first group called fiesta 1. and brought out his first single abum titled Animal in power in the year 1998 to 2000 he also published an album single titled liberian war is over. He win the west african best keeping force peace concert award. In the year 2004 A new single ablum call black and white one family. boom boom clinton story the single that hit west African market and also gave him alots of contacts and alot of contracts and severals invitations all over. 9 euro has played with several big artists like. Fela Kuti , Youssour N´´ dour, Akon, Sean paul, Lucky Dube etc . He sings about politics and love songs party song here . is new single album legalize sex in the night club..

It would be my heartfelt wish to set the record straight about the title of my single[Legalize Sex in the night club].
Having had a personal experience in the club with scenes and behind scenes in every night clubs.I felt it is time to put all thoughts of every men & ladies going to the night clubs into songs.In recent survey made about why do men and ladies goes to the night clubs?There was a unify answer from over 84% raving on every fridays and saturdays because everyone have got same motives.

However,I’m ruled by my passion and since singing is my passion.Have decided to release this single in my album
[Legalize Sex in the Night Clubs].This is a mind blowing single featuring different pretty,hot and beautiful ladies all around the world.
The single[Legalize Sex in the Night Clubs] have been talk of every city across Europe,Africa and in the United States of America 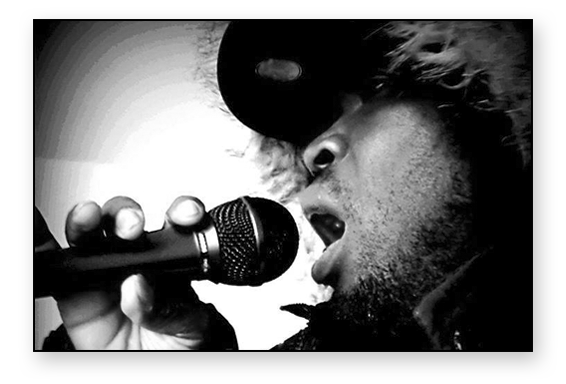 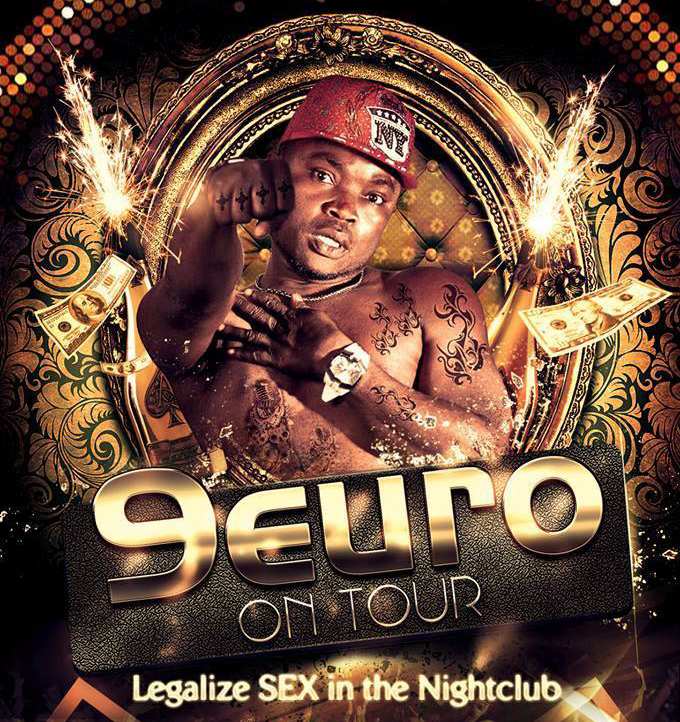